Meet Jiffpom: The Story Behind the Most Famous Dog on Instagram 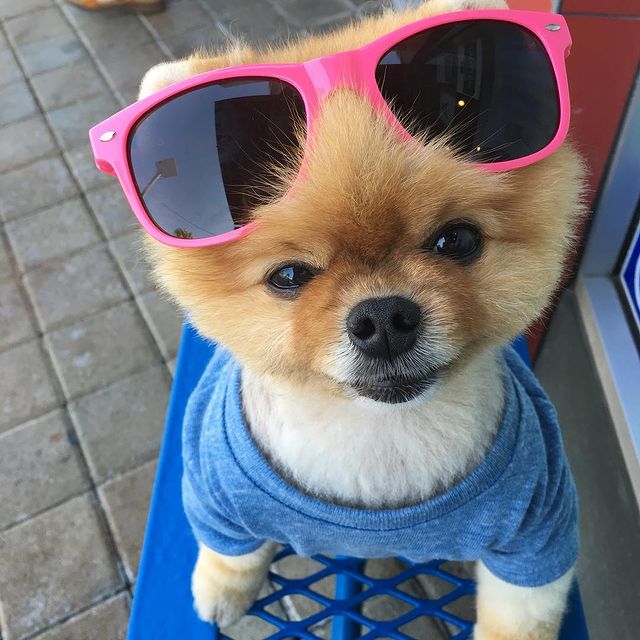 Ask anyone, "who is the world's cutest dog?" Okay—if you ask a dog owner, they will probably name their own dog first! But after that, they may send you a photo or video of the immaculately groomed and adorably dressed celebrity dog Jiffpom.

In this post, we will tell you all about this cute canine influencer. Let's meet Jiffpom the dog.

Is Jiffpom a Real Dog?

First things first. A lot of people are asking whether Jiffpom is a real dog. Let’s clear this one up right away. The answer is “yes.”

We can understand why you might ask this. Jiffpom is so faultlessly groomed and presented in his photos and videos that he looks almost like a toy. But he is definitely a real, live dog.

What Breed is Jiffpom the Dog? 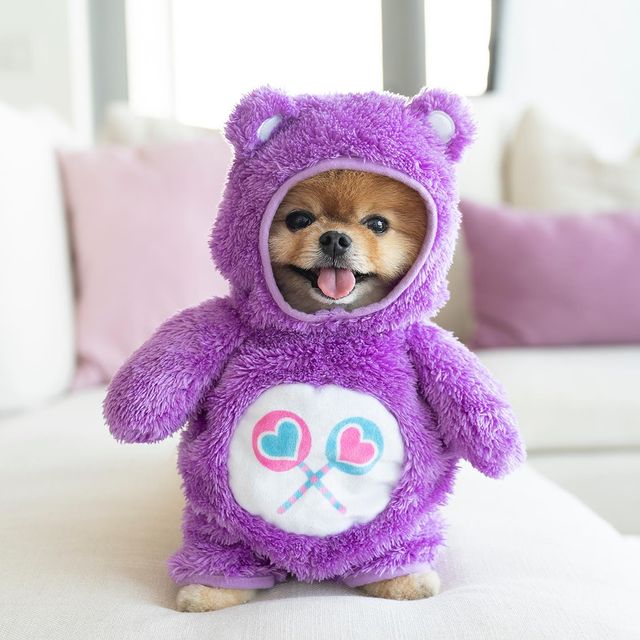 If you have been wondering about the Jiffpom dog breed, it is Pomeranian.

If you did not recognize him as a Pomeranian right away, that is probably because you are used to the classic fluffy long-haired Pom look. Jiffpom's hair is trimmed into a fluffy ball shape on his head and shorter on the rest of his body.

What is Jiffpom the Dog’s Claim to Fame?

Jiffpom is best known for appearing in the music video for Katy Perry’s song “Dark Horse” in 2014.

Here are some other places where you may have spotted Jiffpom:

Along with these media appearances, Jiffpom is quite the athlete! He has won the Guinness World Records for:

What Tricks Does Jiffpom Know?

He is quite the talented Pom!

Jiffpom the Dog Before Fame

We don’t know a whole lot about Jiffpom the dog before he became famous, but we do know he was born in Chicago, Illinois, on February 26, 2010. In 2013, he moved with his family to Los Angeles to put himself in the running for fame and glory. That is where he still resides to this day.

The Family Life of Jiffpom 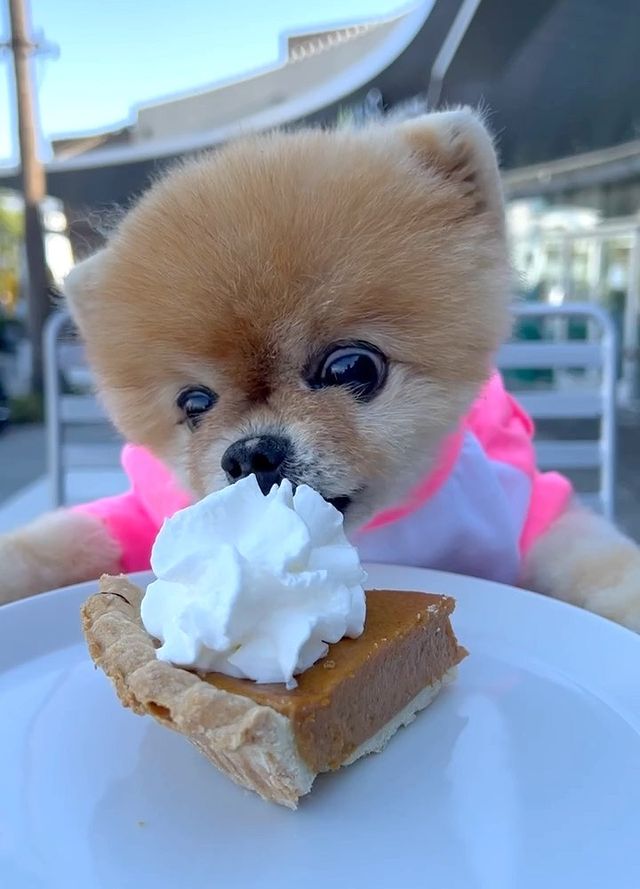 Who is the owner of Jiff? One of the reasons we don’t know much about Jiffpom before he became famous is because we also know nothing about his owners. They have protected their anonymity over the years.

How Many Followers Does Jiffpom the Dog Have on Social Media?

You are undoubtedly wondering just how many followers Jiffpom the dog has in 2022. As of the time of this writing:

How Much is Jiffpom the Dog Worth? 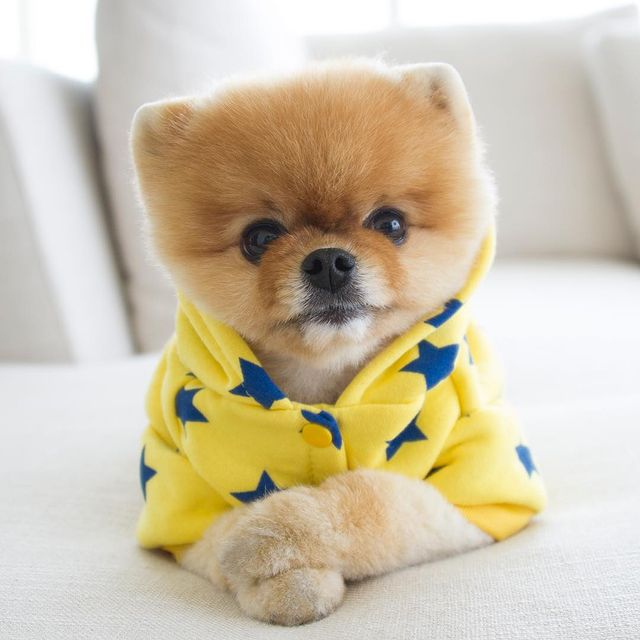 This post at news.com.au said in 2018, “But as of last year, Jiffpom’s estimated earnings per sponsored post sat at $17,500 — and that was when he (only) had 3.6 million followers. Today, he has 9 million Instagram fans. One can only assume that figure could now be tipped toward the $35,000 mark.”

Nobody knows for sure the Jiffpom net worth, but we have seen estimates ranging between $25 million and $56 million.

Did Jiffpom the Dog Die? (No)

We see a lot of people looking up "Jiffpom death." We are pleased to report that as of this writing, Jiffpom has not died. Jiffpom is alive and well.

It is quite likely that people wondering about this are mixing up Jiffpom with another famous Pomeranian named Boo, who did die at age 12.

Jiffpom himself is 12 in 2022. Pomeranians live for around 12-16 years on average. So, here is hoping Jiffpom will continue to delight followers on social media for a few more years while enjoying a long, healthy, happy life.

16 Beautiful Colors and Patterns of a Cockapoo

Why Does My Chihuahua Shake?